Skip to Main Content
It looks like you're using Internet Explorer 11 or older. This website works best with modern browsers such as the latest versions of Chrome, Firefox, Safari, and Edge. If you continue with this browser, you may see unexpected results.

Information about assessing researchers, publications, and journals and increasing the impact of your scholarship. 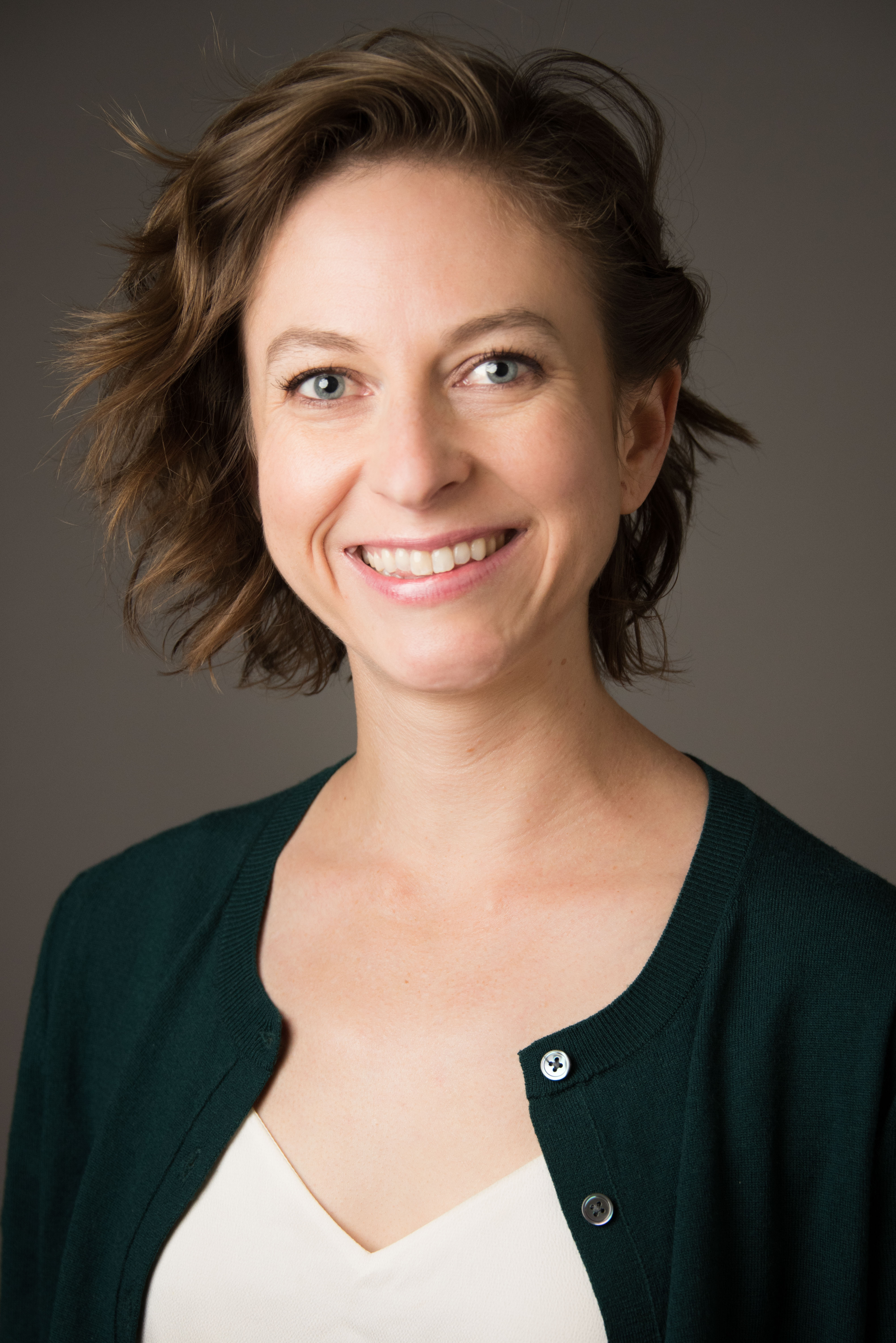 The basic model for scholarly communication in science remained largely unchanged for over three hundred years, with the paper journal playing the central role (Shuttleworth & Charnley, 2016). Up until 1945 scientific publishing was handled exclusively by learned societies, which were the only means of printing and distribution. Between 1945 and 1970 science became codified as a profession and commercial publishers stepped in to confirm their role as powerful actors in scientific publishing. By the mid-90s commercial publishers were commonly consolidated and the first journals began to go online.

This move to online publishing has greatly improved the discovery textual works while simultaneously decreasing the cost of disseminating a work. However, over the past several decades academic journals have responded to the move to digital by inflating subscription costs to a degree that increasing outpaces library budgets, creating what is commonly referred to as the serials crisis, in which Libraries are unable to provide access to a great number of journals of interest to their communities due to prohibitive costs (Jurchen, 2020).

One response to the serials crisis and publisher monopolies is the Open Access (OA) movement, which aims to empower researchers to retain ownership of their intellectual property rights and make their work available to a much wider audience, including practitioners in the field, public policy makers, and the general public. According to the Nation Science Board, as of 2012 nearly half of Americans cited the internet as their primary source for information about scientific news and innovations. Open access and wider dissemination practices ensures that good science is not locked behind a paywall for the majority of readers.

However, alongside the Open Access movement we find a rise in predatory publishers, those opportunistic journals that exploit the scholarly need to publish while offering little reward for using their services (Grudniewicz, et al., 2019). These publishers typically charge high fees, do not engage in peer-review or editing of submissions, and falsify impact metrics.