Skip to main content
It looks like you're using Internet Explorer 11 or older. This website works best with modern browsers such as the latest versions of Chrome, Firefox, Safari, and Edge. If you continue with this browser, you may see unexpected results.

The research guide was created for NSG 910 Philosophy of Science and Nursing Theory & NSG 912 Theory Construction for the UTHSC College of Nursing DNP and PhD program.

Library Liaison to College of Nursing 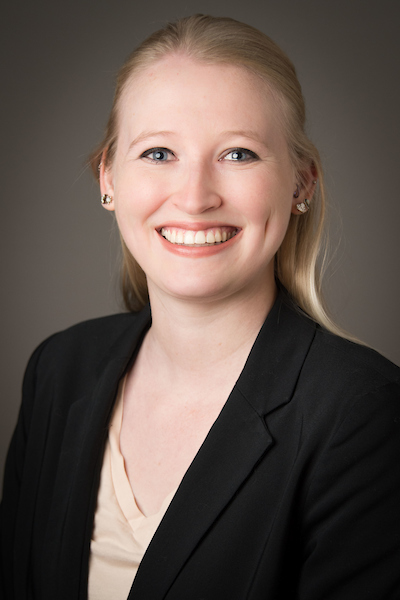 Note: Contemporary Nursing Knowledge is available as an eBook via the provided link (only 1 user at a time). Other books (with call numbers) are available in the library's Permanent Reserves at the Information Services desk. They are two hours in library use only.